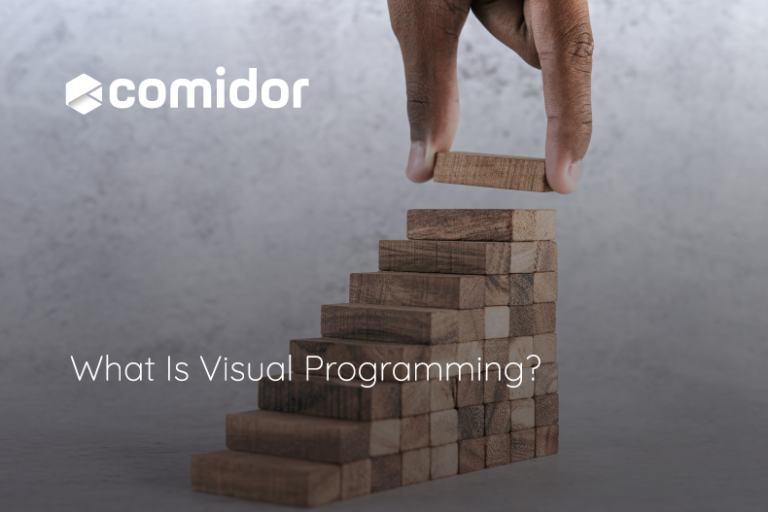 What Is Visual Programming?

Let’s chop the technical conversation into simple words. Look at the terms: ‘Visual’ & ‘Programming.’ Visual Programming is an alternative to traditional text-based programming. It offers an intuitive and graphical approach that makes it easier for beginners to learn how to code. 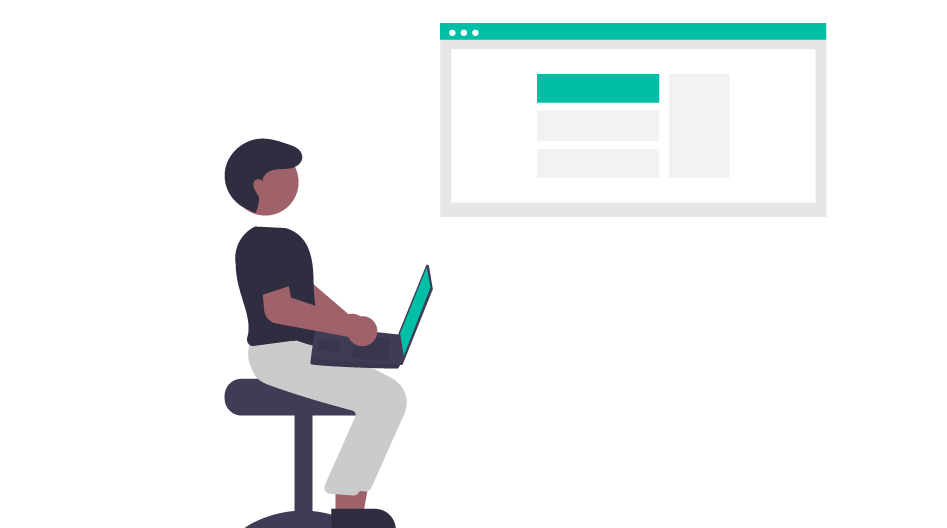 Visual Programming is a computer-aided design (CAD) technique used for designing and documenting interactive software and hardware systems, such as video games, without writing code. A Visual Programming language provides intuitive controls for the programmers, allowing them to focus on the flow of information rather than the syntax of commands. 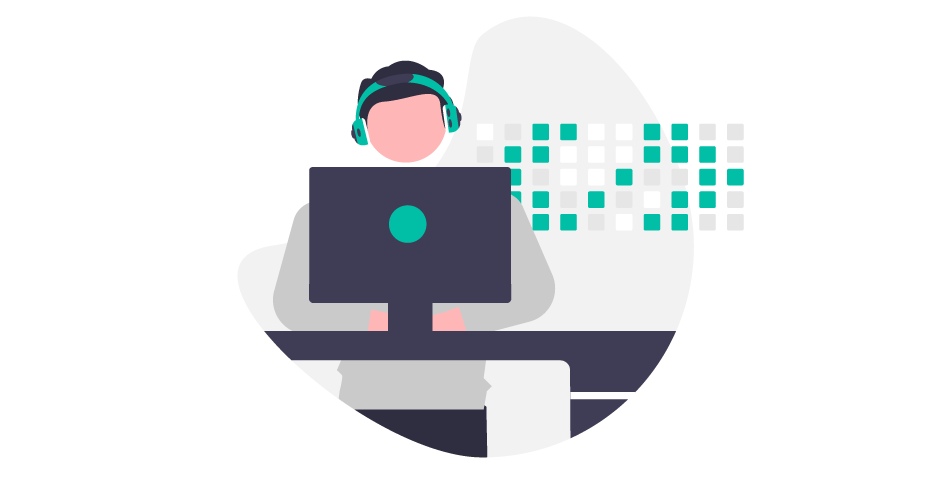 The goal of Visual Programming is to eliminate the need for actual code by presenting symbols that visually represent what should be coded into a computer program. This approach allows non-coders to create complex programs without needing any understanding of how computers work or how code is written.

So, where can we apply Visual Programming? What are its uses? Visual Programming has spread across the whole computing range. This trend appears to be most helpful in cases where acceleration, automation, and alleviation of programming take priority.

Visual Programming languages can be used for creating a wide range of different applications and systems, such as:

For someone just getting started with application development, Visual Programming is a lot more readable. The processes tend to be much more straightforward, and it’s easy to guess what the visual components do, even if you’ve never touched or seen a line of code before in your life.

With text-based programming,  it’s not easy to understand immediately the scope of the project. You might look at the code and think to yourself, “What’s going on? ” It’s just not as straightforward as Visual Programming is.

Programmers can use Visual Programming for certain tasks like animation or graphics design. It also helps them visualize their programs and debug errors more quickly.

On the other hand, text-based programming is usually used for more complex tasks like image processing or artificial intelligence. For example, programmers might use text-based programming to create algorithms that can detect and categorize different objects in images.  What’s more, programmers can create variables and assign values to them. Then, they can use operators such as comparison or mathematical functions like divide, multiply, or square root.

What are the Benefits of Visual Programming?

Low-code: The Visual Programming of the future 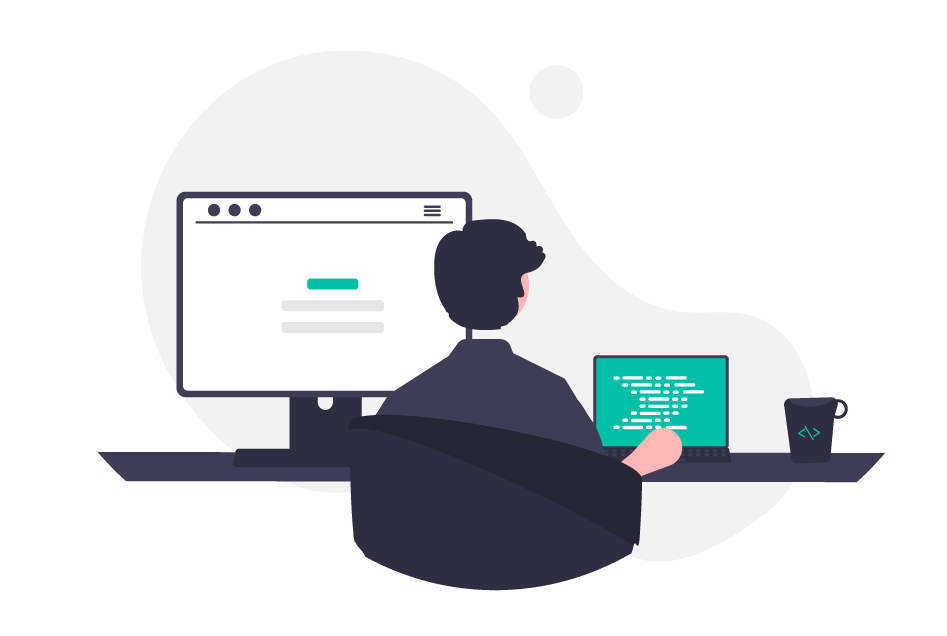 The new breed of low-code platforms takes the best of Visual Programming and combines it with coding. These tools allow business users to create apps graphically using drag and drop, with hand-written code added when necessary. Low-code platforms simplify software development and establish a new reality in which business users with little or no coding skills can build fully-working and sophisticated apps.

Top 10 Digital Transformation Trends for 2022 and Beyond