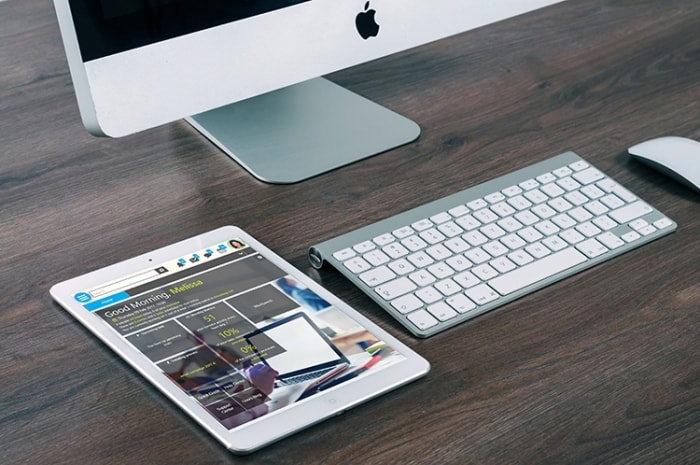 How to boost your team’s productivity

Being a leader is a tough work. It’s not only for the amount of responsibilities but it’s also for the difficulties they have to face organizing and managing the effective collaboration into a team, trying to get the most out of overstretched resources. Boosting your team’s productivity is really not something easy! There are people that simply know what to do to keep their team’s productivity high, but unfortunately they are the minority. Most of us have to read and try harder to achieve this!

Margarette Asis, PR assistant to Iman Aghay, describes an example of a team which they managed to triple their productivity by dividing their working hours into 4 x 90 minute focus working hours plus 2×15 minute break and one hour lunch time. During the focus work hours, no one is allowed to speak on the phone or check their emails. Their main goal for them was to eliminate multitasking which made a huge difference!

Meetings shouldn’t last more than 30 minutes as Paul McTaggart says. Only in this way the time is wisely used and employees are more attentive, not to mention of course the increase in productivity. Under no circumstances should we underestimate the importance of meetings, but as Soura points out, they should have a daily stand-up form, where every person says 2 things that they have planned for today and whether or not they have met their targets for yesterday. What Taylor Jay says is really interesting. They saw a great increase in productivity when they replaced their phone meetings with their employees with video conferences, because he says that looking someone else in the eyes will hold that person more accountable, which in turn results in more productivity.

Jennifer Erickson strongly believes that continued training actually helps improve productivity. When people feel valued and appreciated they attempt to work harder. However, without enhanced skills, people do not always work smarter and become more productive. By continuing training in CRM Project Management, Business Intelligence or anything else , people not only feel special because “the company” is taking the time to continue to train them, they are actually getting skills to enhance their effectiveness. Training is a win win for the employee and company.

Apart from the previously mentioned task management and time tracking apps there are other software, especially the cloud-based ones that can help a lot in boosting your productivity. File Sharing apps is an excellent solution with the ability to update in real-time, eliminating the problem of working with outdated documents according to David Bakke. Ian St. Clair mentioned the Scrum method for effective communication and collaboration, which is actually the base of lots of collaboration apps that exist nowadays.

When somebody is really productive don’t hesitate to award him/her to build confidence and to define a good example to the team. This award can either be financial compensation as Victoria Cabanos says, or anything else with substance offered to the best performing team in order to bask in their victory glory according to Anna O’Toole. But even a verbal encouragement and acknowledgement is always welcome for every employee, Martin Milanov underlines. Ray Howard says that they give one another kudos through email and during conference calls in order to encourage each other to keep working hard and even take on more responsibilities.

Billy Bauer believes that improving the company culture is the alpha and omega in maximizing the employers’ productivity. Making them feel that their job is simply a job, they won’t even bother engaging fully if they feel that their workplace is hostile or the least bit offensive. Creating the best environment possible, minimizing the nay-sayers and giving your employees the tools and resources they need to do their jobs is the best way to make them feel that their job is really important for the company, thus they will do the best they can! Elijah White also agrees with that, saying that the employee productivity is all about buy in. The same way that you get your clients to buy in to your business is the same way you should get your employees to buy in to their future. Spending time to understand them , letting them tell you their goals and show them how working for you can get them where they want to be makes them feel that it’s not only dollars per hour.

And with clear we do not mean realistic! As Martin Milanov says the top businesses in the world (Google, Apple and Microsoft) realized that to have a really productive team you need to set an impossible goal and reward the team for reaching for it and achieving more than the medium.  Joanne Broder Sumerson has mentioned one more thing regarding goals, that every employee should have their personal goals that align to the organization’s mission. It is important for them to have the ownership in what they are doing in order to get it done.