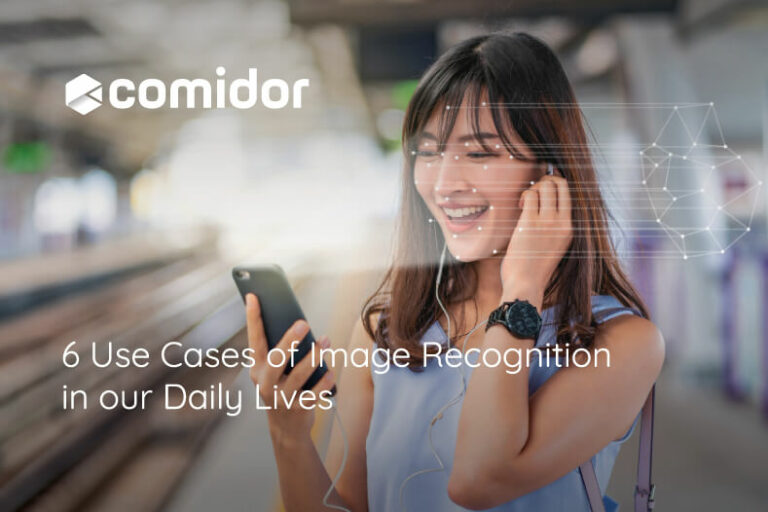 6 Use Cases of Image Recognition in our Daily Lives

Image recognition is the process of identifying and classifying objects, patterns, and textures in images. Image recognition use cases are found in different fields like healthcare, marketing, transportation, and e-commerce. It can be used to identify objects in images to categorize them for future use. For example, it can be used to classify the type of flower that is in the picture or identify an apple from a banana. It also has many applications outside of image classification such as detecting faces in pictures or recognizing text on a page.

Image recognition is one of the most important technologies that are being developed today because it will help us solve many problems we face, such as improving healthcare by diagnosing diseases like cancer with greater accuracy or detecting fraud by analyzing images of banknotes.

Now usually, image content recognition is confused with machine vision. You must know that image recognition simply identifies content on an image, whereas a machine vision system refers to event detection, image reconstruction, and object tracking. 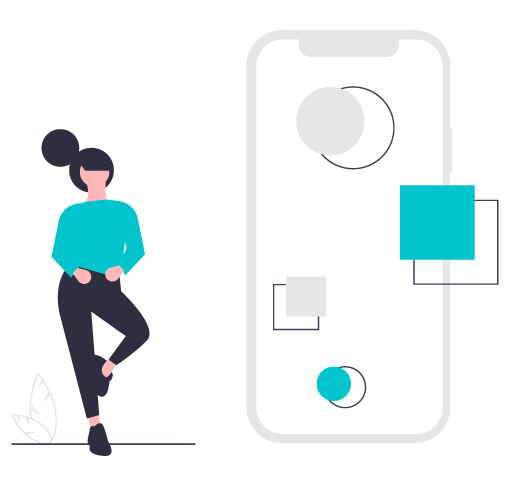 Why has image recognition become so important?

One of the most important use cases of image recognition is that it helps you unravel fake accounts on social media. You must know that the trend of fake accounts has increased over the past decade. Today people make fake accounts for online scams, the damaging reputation of famous people, or spreading fake news. Here you should know that image recognition techniques can help you avoid being prey to digital scams. You can simply search by image and find out if someone is stealing your images and using them on another account. So the first most important reason behind the popularity of image recognition techniques is that it helps you catch catfish accounts.

You might have heard of the online reverse image search. Reverse picture search is a method that can make a search by image for free. With modern reverse image search utilities, you can search by an image and find out relevant details about it. Image finder uses artificial intelligence software and image recognition techniques to identify images’ contents and compare them with billions of images indexed on the web. The image recognition algorithms help find out similar images, the origin of the image in question, information about the owner of the image, websites using the same image, image plagiarism, and all other relevant information. In the past reverse image search was only used to find similar images on the web. But today, you can use it for dozens of different purposes. 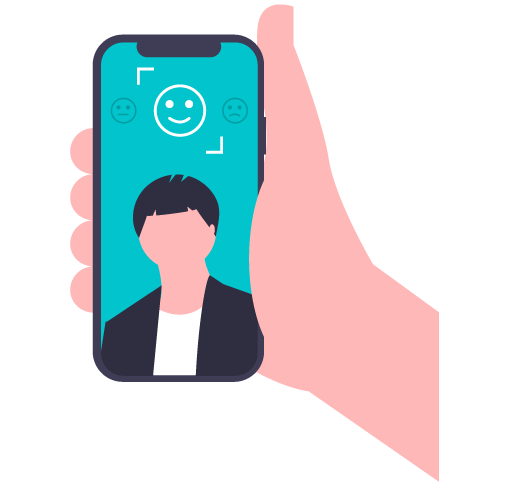 You would be surprised to know that image recognition is also being used by government agencies. These agencies search images to collect information about people. Today police and other secret agencies are generally using image recognition technology to recognize people in videos or images.

Today image recognition is also being used in the e-commerce industry. The visual search market has drastically increased in the past. This is major because today customers are more inclined to make a search by product images instead of using text. 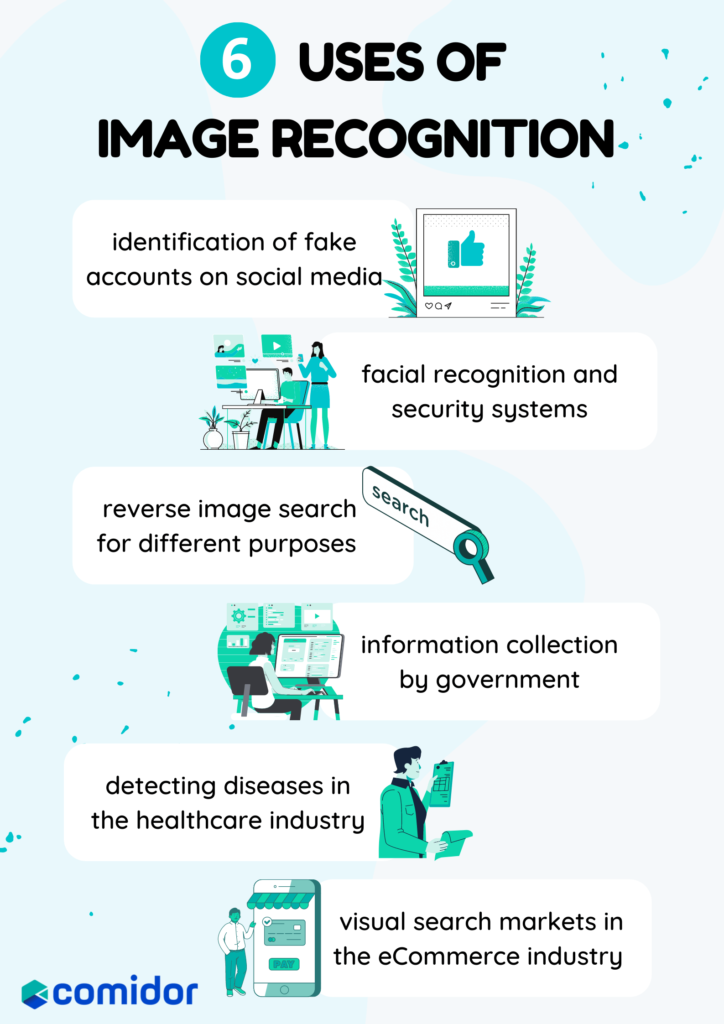 If you still have reservations about the importance of image recognition, we suggest you try these image recognition use cases yourself. You can enjoy tons of benefits from using image recognition in more ways than just identifying pictures. Many people are just beginning to realize its potential. Now, it can be used to identify not just photos but also voice recordings, text messages, and various other sources of information.

Finance & Accounting Automation in 2022 and Beyond